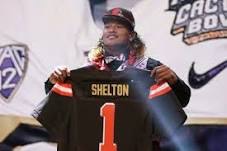 The talk leading up to the Cincy game was Johnny football. The talk has been since is…of course all about Johnny football. It was all about his first start and his lack of efficiency. No fairy or I should say, “Johnny dust,” to sprinkle and make it all good.

My thoughts at this point go back to the defense. I’m looking at two plays that gave the tone of the day for the Browns.

The Bengals get the ball first. Opposite of what I had envisioned as the beginning. Anyway, they get the ball and STEAM roll their way down the field. The first four run plays go 3,7,8 and six yards. A dominant way to start.

The picture below shows the blocking scheme that the Browns’ D had to face. It’s a play we use to call 36 BOB. B.O.B. means back on backer or from a defensive perspective Backer on Back. The fullback and the linebacker have to go man to man in the hole.

This is where “Big Shelton” can be of assistance from the nose or the three technique. These type of holes should be fewer.

In the picture below you can see the play has started and the action is on. The blocking scheme is taking full flight and Bam!! the full back is underneath the linebackers chin. No go on the technique by #53 Craig Robertson. He should be delivering a blow to the fullback. Same foot-Same shoulder, then separate to make the tackle. Look where his hands are. If you can see, it’s like he is hugging #89’s head. At this point in the season and with the season on the line, more discipline and a better mentality is needed by CR. Trust me 89 was tough the rest of this drive too. 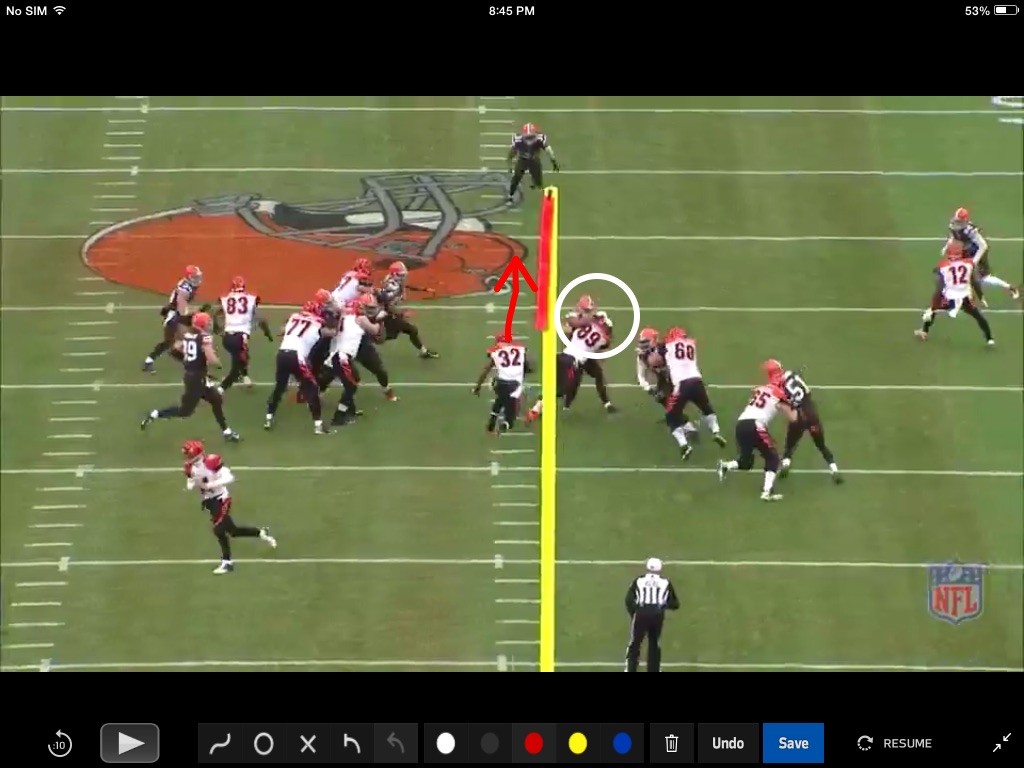 This is a tone setter for what’s to come. An ass waxing is in order!

In the next picture, which was later in the first drive, Bernardo is about to release out of the backfield to run a wheel route. The two receivers will run shallow routes to shield/pick the defenders. Circled in black are four of the Browns defenders. Who should have the flat area? Well they don’t cover it. 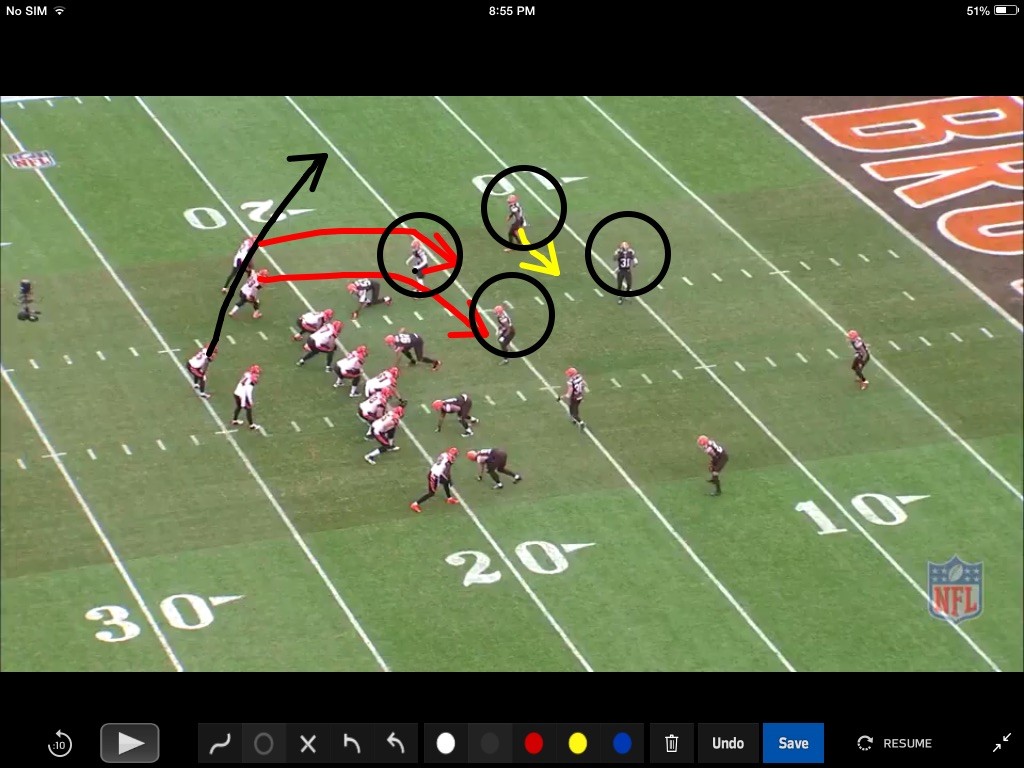 The ball has been snapped and the shallow routes have begun and #25 is releasing on his wheel route. “Scott Free.” Circled in red are four Browns defenders. I ask again, WHO HAS THE FLAT??? Everyone is fixated on the receivers. Look at their heads. No one is looking at the runner. Pass complete for a big gain and a BS horse collar call on top of it all. 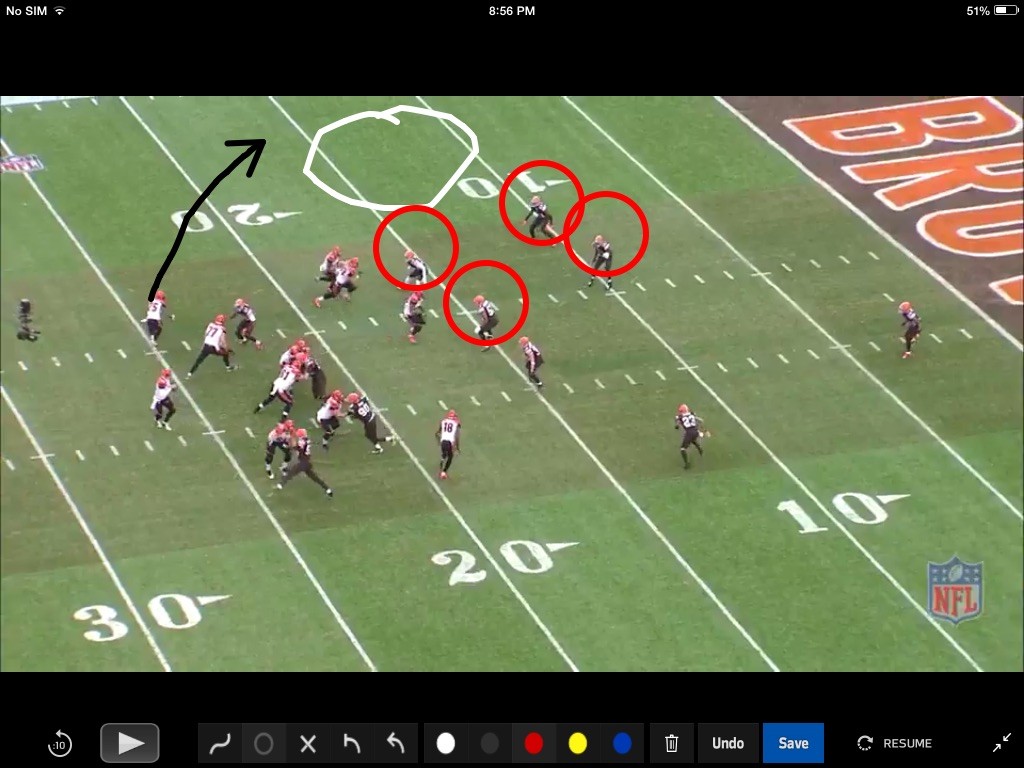 So the the topic can be on Mister football but the defense has a bunch to get right. Johnny has motivation to get his butt in gear as does the defense. They took a real physical butt whooping.

The draft gives new blood and brings with it excitiment from the young and motivation to the vets. This which should challenge and make all better.