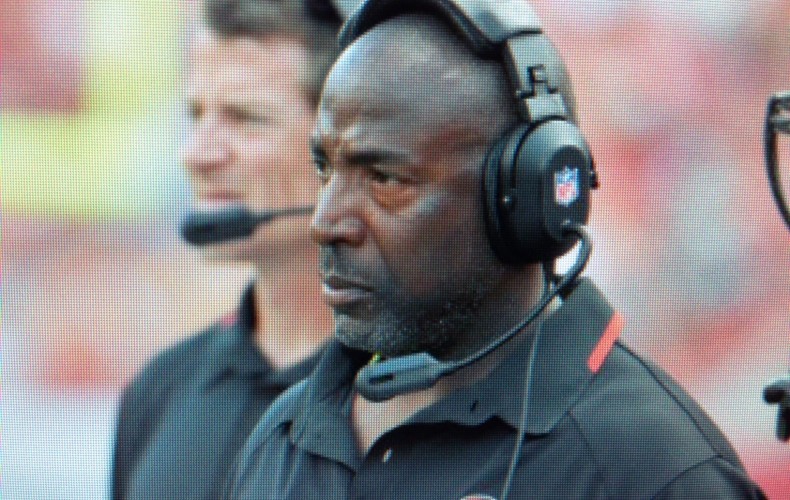 Long lasting and consistent production is a rarity in life. It’s even more rare in the NFL. Few organizations have found the magic or right spirit that produces consistently year after year.

Egos of tremendous size seems to find its way into the equation. When success happens it’s rare for people to go back to what they know has gotten them to the promise land.

Baltimore for instance, has found an answer to the riddle. Over the last 10-12 years they have consistently been in the mix at the end of the year. My feel is that the foundation was set by Mr. Modell before and during the transition of the team to Steve Bisciotti. Steve was humble enough to seek understanding from someone that he knew  knew more than him. There is a consistency in employees that goes from GM to janitor. That consistency in belief and action starts at the top.

You don’t see a lot of knee jerk reactions when things get a little or a lot out of whack. It’s a steady slow moving entity that doesn’t waver. They are similar to the Steelers.

The Steelers are another team that seems to stay the course. They build through the draft and operate with the thought of tolerate until you can replace with players that get to big for the team.

The Rooneys seem to be very humble people. The mentality of fairness presides with the chief operator of the organization. I would dare to say that within there organization a sense of loyalty resides. There coaching staff have some of the longest tenured assistant coaches, that have been with them, in the league. They also have two former Steeler players as coaches.

The third team that has been a consistent contender for the Lombardi Trophy is the Patriots. They, like the Steelers, replenish through the draft. They have a great coach and we all know the type of buy in leadership that Tom Brady has exemplified.

Year in and year out they produce. They replace the players that grow out of the system but also do a great job of developing the talent they have accrued. You don’t see a lot of knee jerking with them either. Steady is the word. They find ways to rise to the occasion and are extremely disappointed when the success they prepare for is not attained.

To me it takes an evolved approach to have this type of consistency and commitment to winning. This approach can be studied but seldom replicated unless the willingness to humble the ego is priced and paid for with actions.

Rooney, Bisciotti and Kraft have done a magnificent job with their people and businesses. The production and consistency speaks volumes.

Understanding and appreciating the basic needs and desires of the human being is the catalysis. For the love of the game and mankind.