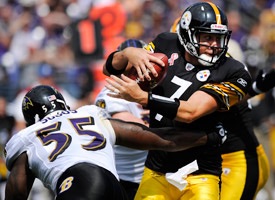 Looking to save money and strokes?! Click the link. Save $20 by using promo code EB21. http://www.renegargolf.com/shop.html 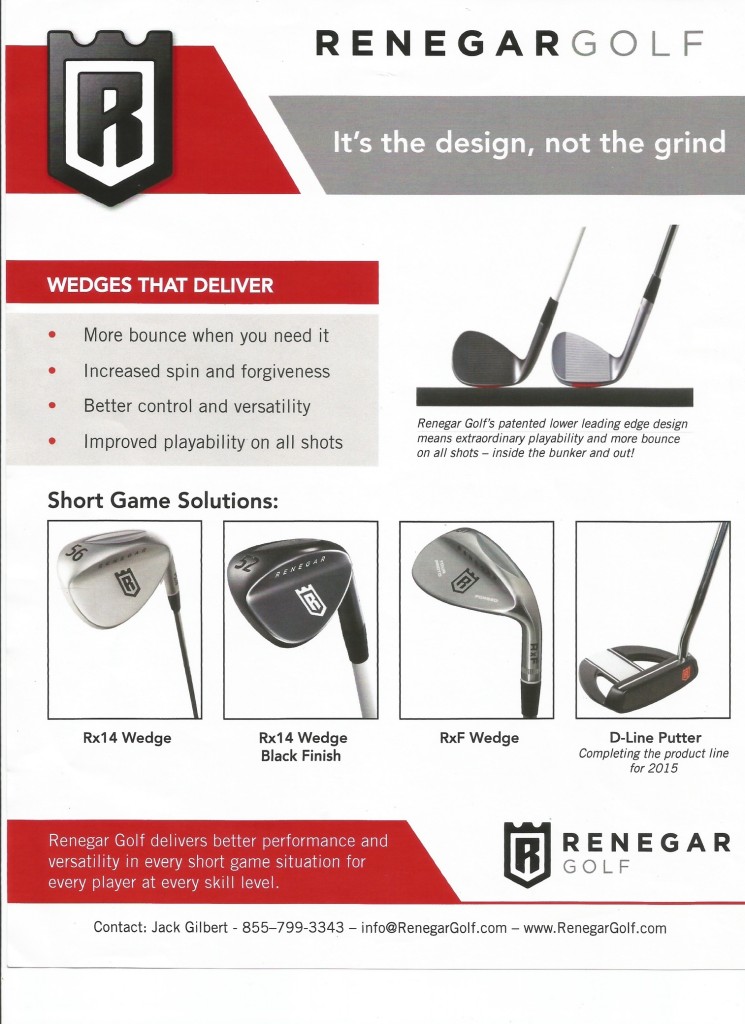 Evolution of the game…

The QB has always been an important part of football teams. The league seemed to make a conscious decision to protect them because they had a vision of what they wanted the game to look like. Points sell tickets?

Elevation of the QB position and the attempted evolution of the game both coincided. I can remember distinctly a quote by Jim Brown. “The running back position is the premier position in Football.” I believed it then, but have adjusted my thought according to how the game has been ruled.

On yeah! You dam skippy, I still believe the position is crucial to the success of the team, even with the constant talk of devaluing. Don’t believe the hype. The teams that win late in the year know. The last line of defense for the QB has to know what all the lineman do in pass protection and in the run game, he handles the ball, on most days the second most. I could go on…but digression may ensue.

Rule changes regarding when and how the QB could hit. If you pay attention, you will see some of the bigger QBs taking advantage of the new and evolving no hit zones. They are holding onto the ball longer, staying up in the pocket and not running out of bounds as readily.

The rule changes for the QB also started the process of trying to make the game safer for other players. Hopefully, the rules don’t rule out a good thing.

It started with taking away the launch or the ability to hit the QB in the head. The launch was inevitably taken away from the defensive player, especially, when a receiver can’t see the defender that is about to tackle him. They now call him a defenseless player.

He has a defense…Don’t take your ass out or in there. Ok, you are right, that’s old school.

Taking care of the QB and the defenseless player has made the passing game more finesse. The players that have realized the particular advantage, take it and run with it. Literally! The bigger more brazen QBs don’t even duck when some defenders come at them. Receivers that would normally have to muster up courage to go across the middle, now do it with heart. The records gained after rule changes should be separated.

By understanding and taking advantage of the rule changes, offensive coordinators can come off the bus throwing the football. The QB position has increased in importance, thus becoming what Jim called ” the premier position in football.